On Saturday June 11 2022, the AHS Netherlands is organising its 5th symposium with a spectacular line-up! Tim Noakes, Gary Taubes, Eric C. Westman, Amy Berger, Frits Muskiet and Yvo Sypkens have agreed to speak. With these speakers and you as enthusiastic visitors, we are assured of a wonderful day full of science and experience! 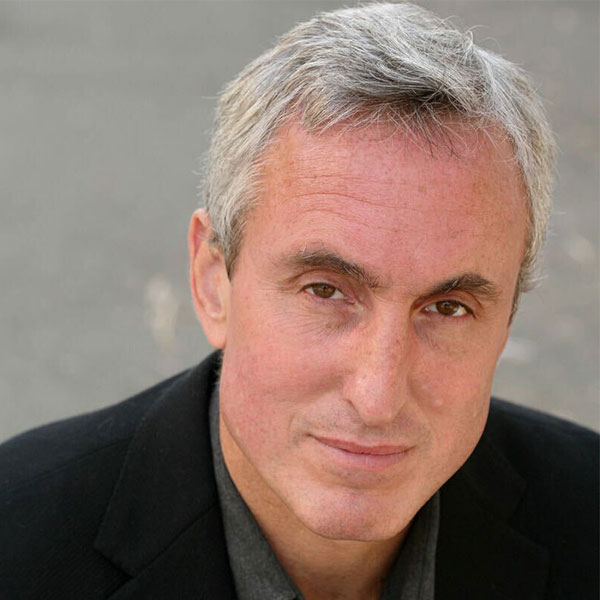 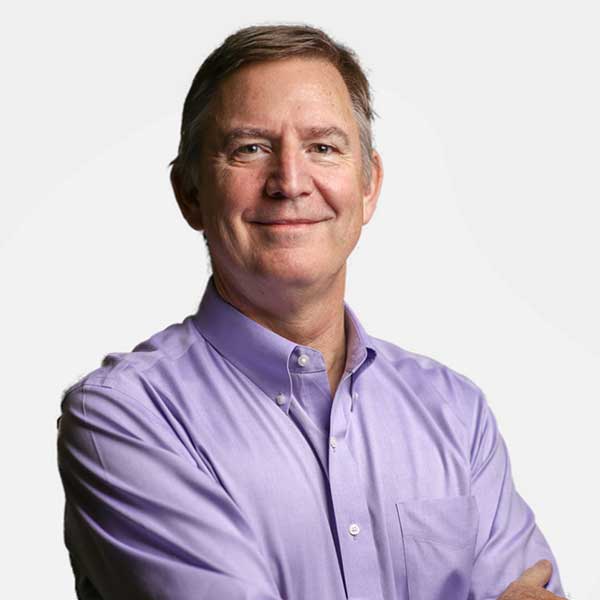 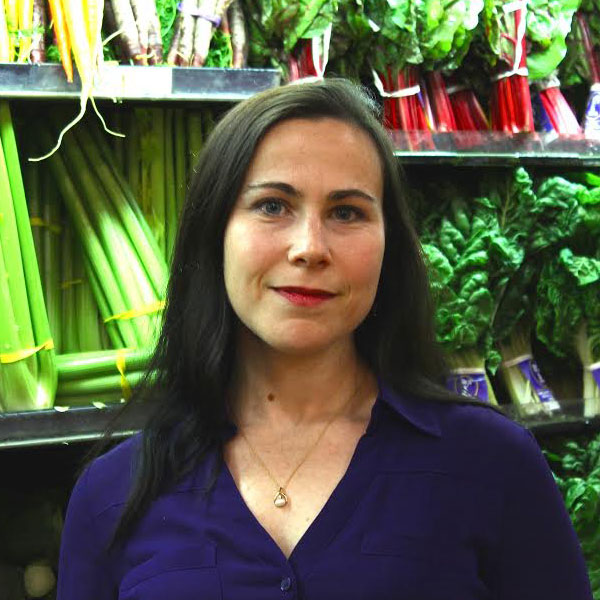 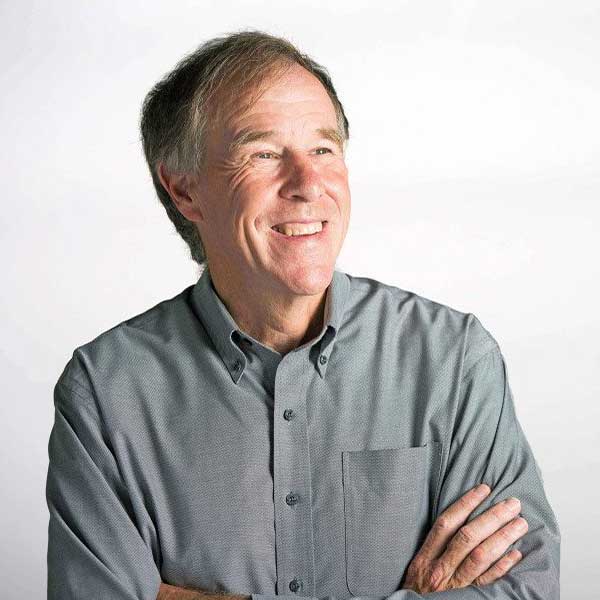 The lecture of Gary Taubes has the tantalising title “The history of a very bad idea: energy balance, fat-shaming and the failed science of obesity”

Until the mid-20th Century, the medical thinking on obesity allowed for two equally commonsensical explanations. One was what today is called the energy balance or energy homeostasis perspective: we get fat because we consume an excess of calories. The other was a hormonal/regulatory explanation, favoured by German and Austrian researchers: obesity is a disorder of fuel partitioning or, simply, a fat storage disorder.

The lecture of Eric Westman is called: “Internet-based versus evidence-based keto”.

Ketogenic diets have exploded in popularity over the last several years. The increasing awareness of the therapeutic potential of carbohydrate restriction brings with it positive and negative aspects. Misinformation and confusion abound as people try to piece together a “keto diet” influenced by multiple sources that are not well-vetted and may not be applicable to their particular health circumstances.

Amy Berger will be speaking about “Keto for neurodegenerative conditions”.

Is it possible that diet and lifestyle play a role in neurodegenerative conditions such as Alzheimer’s disease, Parkinson’s disease, and multiple sclerosis? These seemingly distinct and diverse issues have much in common at the metabolic and biochemical level. Insulin resistance is now being connected to many chronic illnesses besides the obvious ones, like type 2 diabetes and metabolic syndrome.

Tim Noakes will be speaking about …